Due to the generous support from club sponsors

What is the Competitive Program?

What is the Competitive Program?

The Competitive program is our flagship program which offers both Fall & Spring competitive soccer for children between 7-18 years old. This is easily our largest & most successful program which recently received State & Regional success in the Spring 2019, 2021 & 2022 seasons. These teams will receive regular & planned coaching in from Billings United coaches & travel throughout Montana & beyond to compete against the best there is to challenge these aspiring athletes & to give them a great fun experience while being part of our inclusive & supportive Billings United community.

How does it work?

Players are then grouped according to developmental level:

• Multiple teams are created within age groups based on ability

• There is some fluidity for players to move between teams in age group based on their potential development during the season.

• Work with a specific team in development group 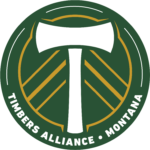 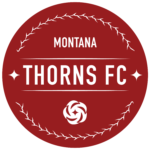